Psychological safety in the workplace 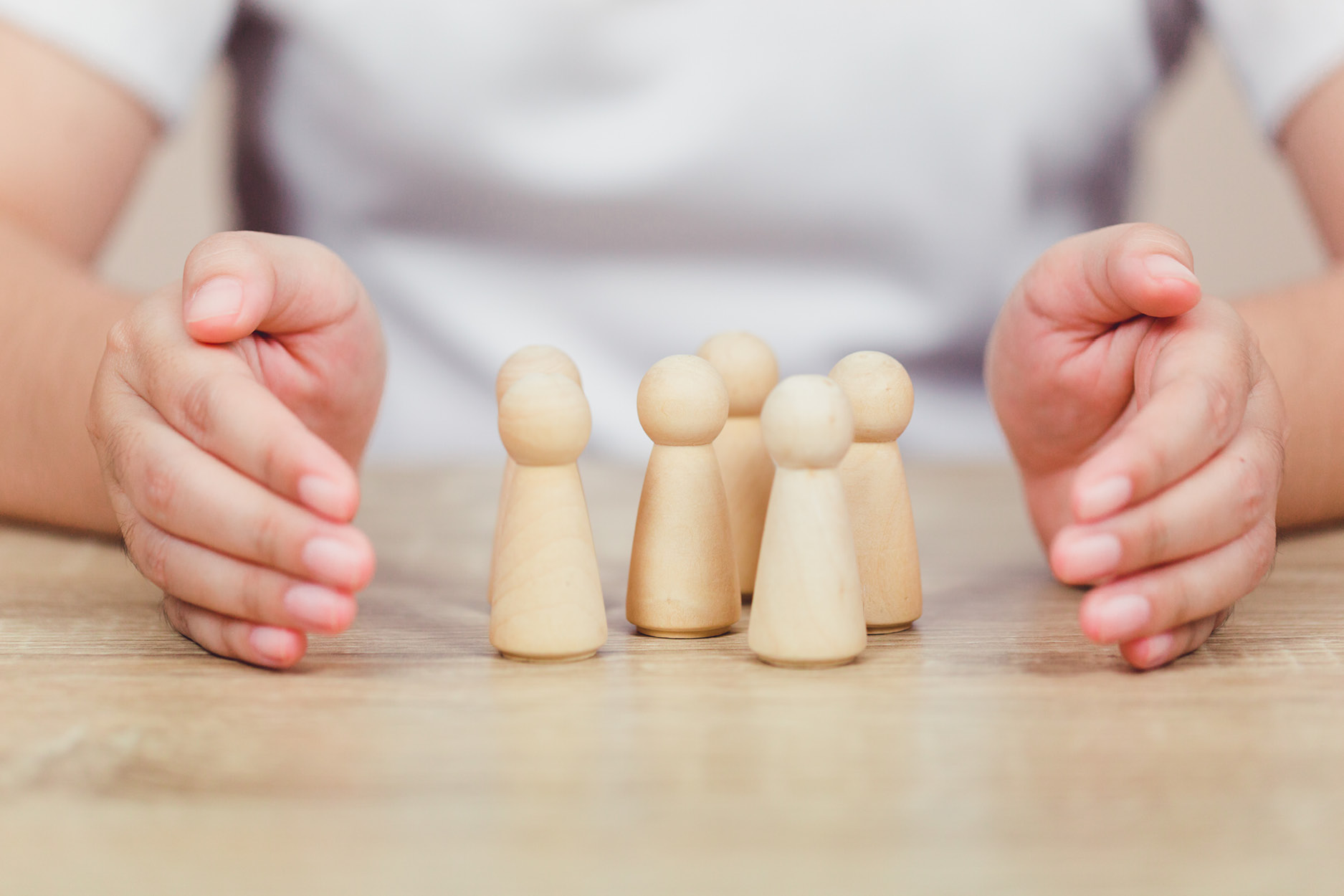 What is psychological safety and why is it important?

Psychological safety is defined by a person’s ability to feel that they won’t be shut down, punished or humiliated for speaking up with ideas, questions, concerns or mistakes in the workplace. This extends to their ability to innovate, to speak out against injustices and campaign for change. For the individual, it translates to less stress, more job satisfaction, and greater confidence. But businesses also reap the benefits.

Mounting research backs these claims, including a two-yearstudy by Google that revealed their highest performing teams all have one thing in common: psychological safety. Great Place to Work® has also been amassing a wealth of data on the topic. By surveying employees for 30 years, we have been able to track the successes of companies that score highly in this area.“

We found that psychological safety is the biggest driver of earnings,” says Michael Bush. “Of our question set, it is the most important predictor of profitability.”

Less stress among the workforce has a direct correlation with less absenteeism and higher retention. Data also shows that creating environments of high psychological safety will make organisations more productive and have higher levels of customer advocacy.

Increasing psychological safety even in a crisis

As Covid-19 spread across the globe, nearly all companies found themselves rushed to create physically safe environments for both frontline and office workers. At great places to work psychological safetyhas become even more top of mind.

“We’ve talked more to companies about psychological and emotional health the last few months than we have physical health,” says Michael Bush. “That’s because in times of disruption and recession, employees tend to become scared for their future at work. As a result, they are not always able to put forward their true selves and speak their mind. This inadvertently reduces the benefits of psychological safety such as customer advocacy, innovation and feeling of trust.”

Good businesses have taken steps to prevent this.

“Psychological safety is more important to us than ever. We invested in the health and wellness of our associates including pay protection and ensuring associates had the right set up at their home given personal circumstances. We are not letting that go.”
-Kate Menzies, vice president of people & organisation, Mars Inc.“

We have a number of new programmatic efforts to support our staff members, but at the end of the day, at the core of it is communication to make sure you talk to people and listen... From this we recognised that people were struggling to find the boundaries of work. Many were getting up early and finishing late. So where possible we mandated that everyone take a vacation over Easter. Initially a lot of people weren’t pleased, but after we heard great feedback. Some people didn’t realise how tired they were.”
-Michael Egermann, head of human resources in Europe, Amgen

Leaders have rarely been as challenged as they have been in 2020. Between social justice movements and the covid-19 pandemic, their contributions are increasingly evaluated by their ability to create safe, inclusive environments for their workforce. At great workplaces, leaders who have set in place the conditions for psychological safety have also been able to respond to the crisis in a way that sustained trust and performance and even inspired pride in their workforce. For these companies, psychological safety has delivered a premium in a time of real difficulty. While leaders are going above and beyond their traditional duties to support workers, what they get in return is even greater. Many report feeling immense pride in their workforce for their resilience and determination to navigate new obstacles.

Perhaps, more than ever, we need high levels of psychological safety in the workplace so employees feel comfortable sharing their concern and struggles with their colleagues and managers. As a silver lining, 2020 has been a crash course for all of us in workplace empathy, flexibility and trust. With hope, these are lessons businesses will carry forward during the eventual transition back to the office and beyond. And for companies who were not previously aware of the importance of psychological safety in the workplace, or were only starting to make conscious efforts to improve it,the need to foster it is now in overdrive. 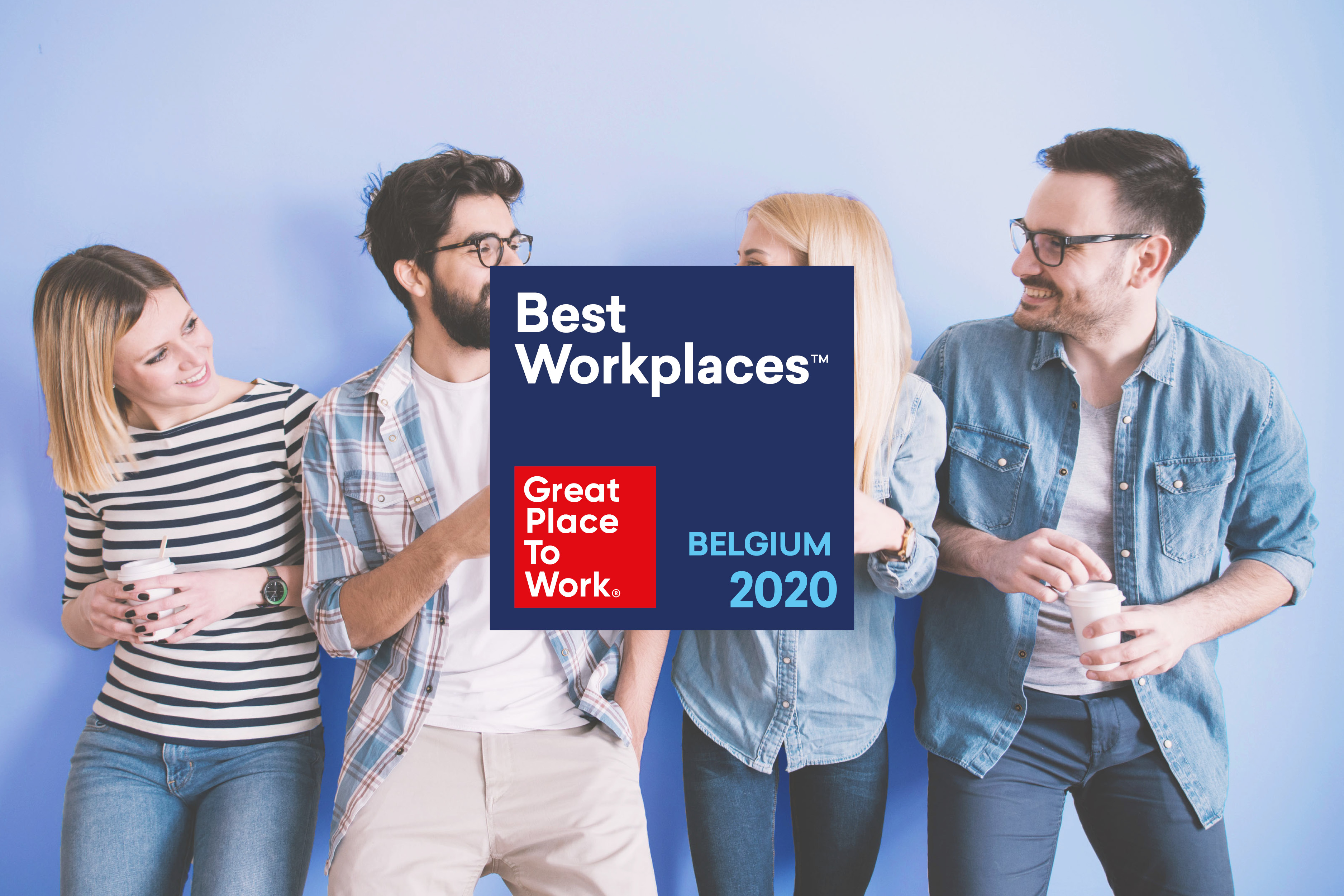 Learn from the best! What did the Best Workplaces of 2020 teach us? 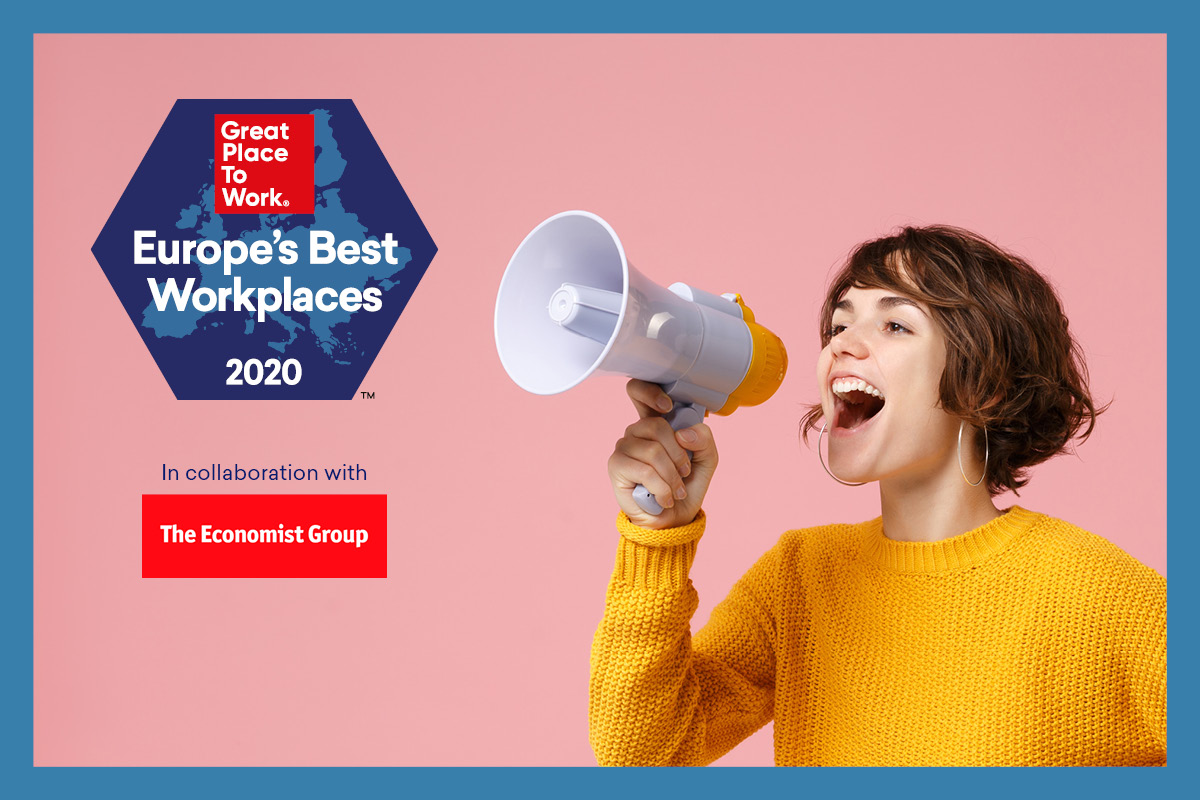 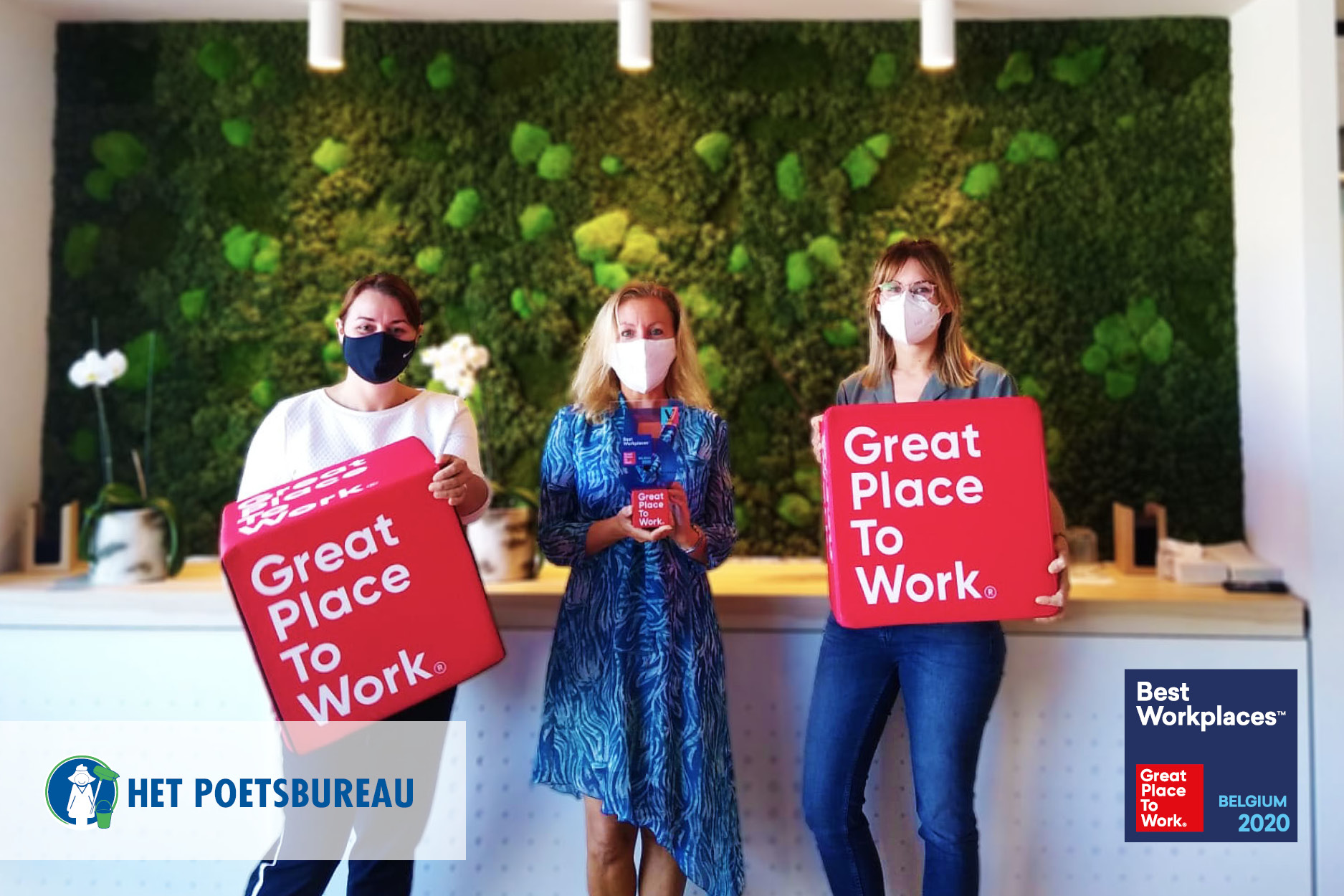 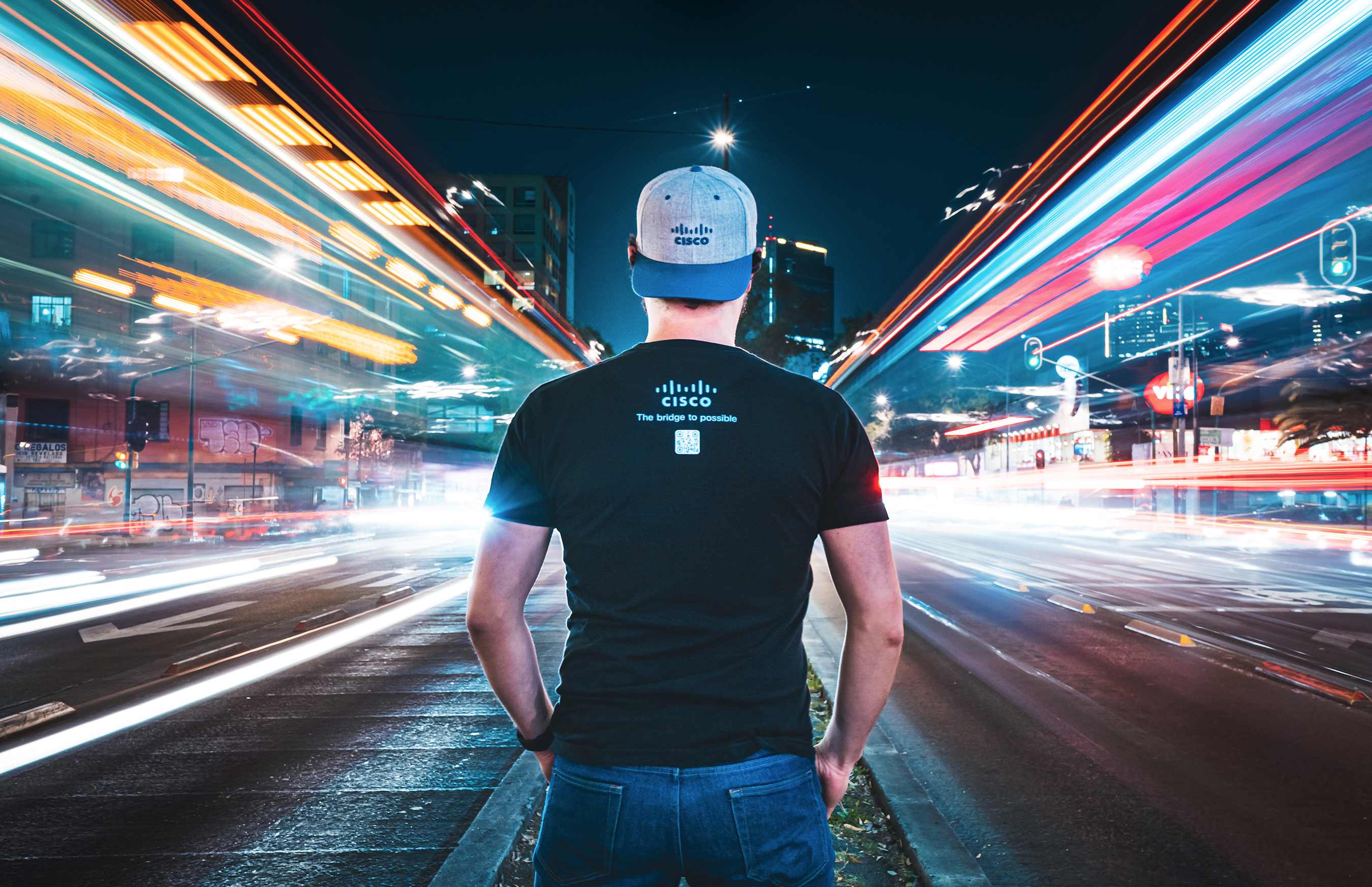 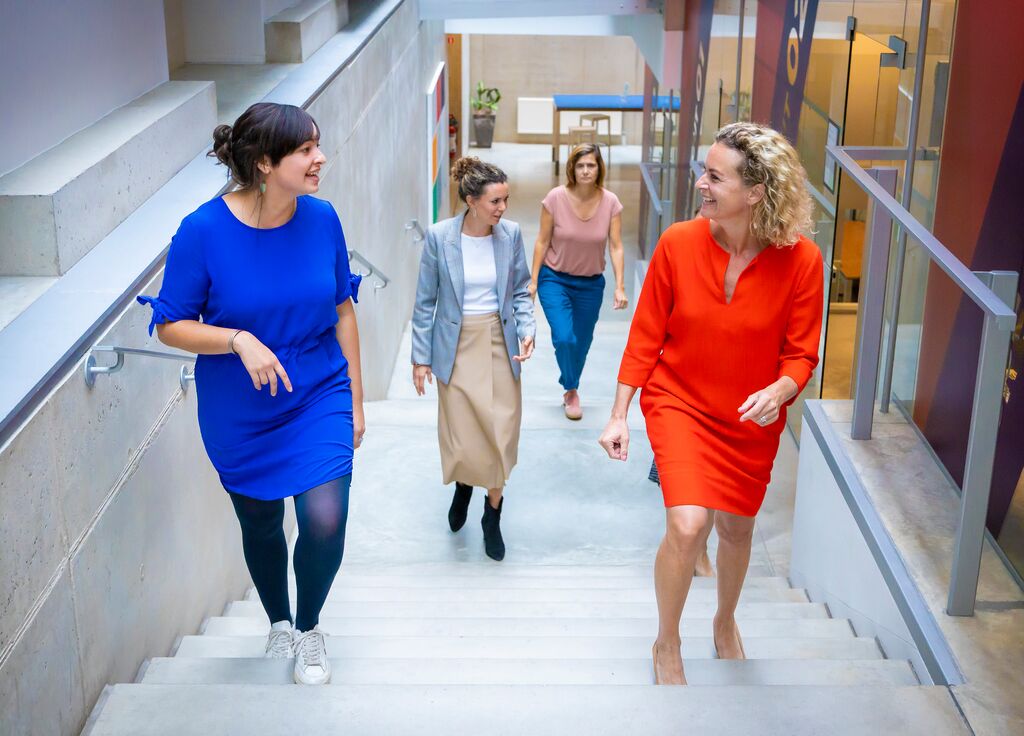 Is my organisation a great place to work?