Inclusion? A matter of common sense!

“Record number of open vacancies”, read the headline in De Tijd. According to Statbel there were over 149,000 in the 3rd quarter of 2018 . The war for talent is raging, yet lots of talent remains unused. Women are still underrepresented in STEM sectors, 1 out of 10 LGBT+ people feel discriminated against when looking for a job or in the workplace, for trans people this figure is 1 out of 3, and almost 11% of trans people are unemployed. What can we do to improve the inclusion of these target groups? That was the focus of a joint research project carried out by Vlerick and KliQ vzw, with financial support from the European Social Fund. Angie Van Steerthem, senior researcher at Vlerick, and Thomas Jans, policy officer gender and sexual diversity at KliQ, talk us through the results.

The research shows that organisations can only benefit from being inclusive in terms of sexual and gender diversity. Inclusion promotes equality and collegiality and heightens well-being. “There is something known as minority stress,” says Angie. “This is caused by a work climate in which you feel misunderstood, excluded or ill at ease. The feeling of exclusion does not always arise from explicit discrimination. Seemingly innocent jokes can also have a big impact.” Thomas nods, “This sometimes pushes LGBT+ people back ‘into the closet’ or means that they keep their identity hidden. Barely 50% of LGBT+ people come out during their introductory period at work.”

Yet it is simple, people who feel good at work are more productive and more creative. And creativity plays an important role in innovation. Those who feel comfortable can think outside of the box and are confident enough to share their ideas, which means greater profit for the organisation they work for. So making efforts in terms of inclusion and diversity puts businesses ahead of their competitors. It is also good for their image – a plus in the war for talent. Women and minority groups feel less drawn to organisations that are not working on diversity and inclusion, so these organisations miss out on a great deal of talent.

Women and LGBT+: one struggle

Why did the project focus on these two target groups? “Both women and LGBT+ people have to compete in a labour market that was created by and for white men,” explains Angie. “Our organisational structure and processes are not aligned to the needs of women or gay, lesbian, bisexual and transgender people. The ideal manager does not get pregnant, does not work halftime and has certain personality traits that are more readily associated with men than with women. In the care sector you see more women than men, except at the management and executive levels. LGBT+ people consciously avoid sectors in which sexual and gender diversity are taboo. Sexual orientation influences job choice for no less than 30% of LGBT+ people. Women are promoted less often to the top jobs and women who do occupy these roles behave in a more 'masculine’ way as they feel this is necessary for them to be respected as a leader.”

Where are we now?

The Eurobarometer survey (2015) on discrimination in the EU showed that 80% of employees feel comfortable with a colleague who is gay or lesbian, while 67% have no issue with a trans person as a colleague. That is pretty good, no? “Don't be fooled,” replies Thomas. “Unfortunately, this tolerance is often only superficial. Those who do not comply with male or female stereotypes are less easily accepted. It is exactly for that reason that we made a link between women and LGBT+ employees in this project.”

In terms of female inclusion, Angie says that we are seeing stagnation or decline, despite all the past efforts, such as quotas for executive boards. “Though there are more women on executive boards, they are not present - or are at the very least underrepresented - in top and middle management, so very few women can climb the ladder. Furthermore, power is often delegated to the management committees. Organisations also report a certain fatigue. Businesses that had set up initiatives around female inclusion have done away with them again, often in response to the demands of women who do not want preferential treatment, or under pressure from men who believe that they should be involved in such initiatives.”

How inclusive is my organisation?

Vlerick and KliQ have together developed an inclusion scan that can assess the maturity level of an organisation's inclusivity. This is based on best practices from abroad, adjusted to the specificities of the Belgian labour market. Unlike existing models, this inclusion scan includes the concept of intersectionality. This means that someone is not reduced to one identity marker, as they can be disadvantaged due to a number of identifiers — for example, lesbians can be discriminated against because they are women and because of their sexual orientation.

The scan comprises a questionnaire that tests the level of inclusionary tools across seven categories: (1) vision and strategic policy, (2) leadership, (3) HR and personnel policy, (4) internal communication, (5) quality assurance and monitoring, (6) agreements with external stakeholders, and (7) diversity networking. “The last category has less influence on the evaluation,” notes Angie. “You cannot expect small businesses to set up personnel networks for specific target groups. At the moment, the scan is focused on HR professionals and diversity and inclusion employees. Extending it to all staff would be a great next step.”

Apart from the scan, toolkits were put together to guide organisations in setting up staff networks for women and LGBT+ employees. These networks aim to empower their members by removing barriers.

Sceptics might argue that separate networks actually encourage segregation instead of inclusion, but research has shown that this is not the case. “Inclusion is indeed a matter for everyone,” says Angie, “but if you only have general initiatives, you will not really interest any minorities. Furthermore, a female-only group has a different dynamic – that is clear to me during workshops on leadership and authenticity. In mixed groups, women speak less, and you notice that there are more barriers stopping them truly speaking their mind.”

“You achieve the best results by combining general initiatives with those for specific target groups,” adds Thomas. “The staff networks do not necessarily only organise activities for members of a particular target group; they can have activities that are open to other staff members too. Sometimes networks of allies and partners are created like this.”

No complaints, no problems?

Aside from establishing formal networks, organisations must devote more attention to sponsoring instead of mentoring, says Angie, “A mentor gives advice, while a sponsor puts a female or LGBT+ employee in contact with the right people, accompanies them to important events, and opens doors for them. It's a much more active role. Research shows that men have access to the right networks more naturally. They have more spontaneous contact with middle and senior management, while women prefer to ensure that their team works well and that they click with their peers.”

“And,” continues Angie, “as a business you should not just assume that there are no problems. It's only when people are confident enough to be open that you know if things are alright or not.”

Organisations that are committed to becoming genuinely inclusive can sign the charter that Vlerick and KliQ drew up as part of this project. A number of leading companies have already set a good example. The intention now is to make the charter and the inclusion scan known to a wider audience. The European Social Fund has just agreed to extra funding for a ‘dissemination year’.

“This scan will be freely available on our website from May to September, and we will announce the winner of the KliQ Works Inclusive Employer award during our annual Workplace Conference. In 2018 that was Procter & Gamble,” says Thomas, adding, “Working on sexual and gender diversity is not only positive for female and LGBT+ employees. In an organisation that applies less strict gender norms and stereotypes, the pressure on other employees to conform disappears. This means that they are more able to be themselves, too, and will therefore perform better.”

“Companies often ask us what they can best do around diversity and inclusion,” says Angie. “Now, based on the results of the scan, we can offer them targeted support : an e-learning programme, a management awareness tool, a toolkit for women's networks, etc. Having worked on the inclusion of women and LGBT+ people, the project should now, in my opinion, be expanded to include cultural diversity and diversity in personality, for example. After all, inclusion involves all possible aspects of diversity,” she concludes. 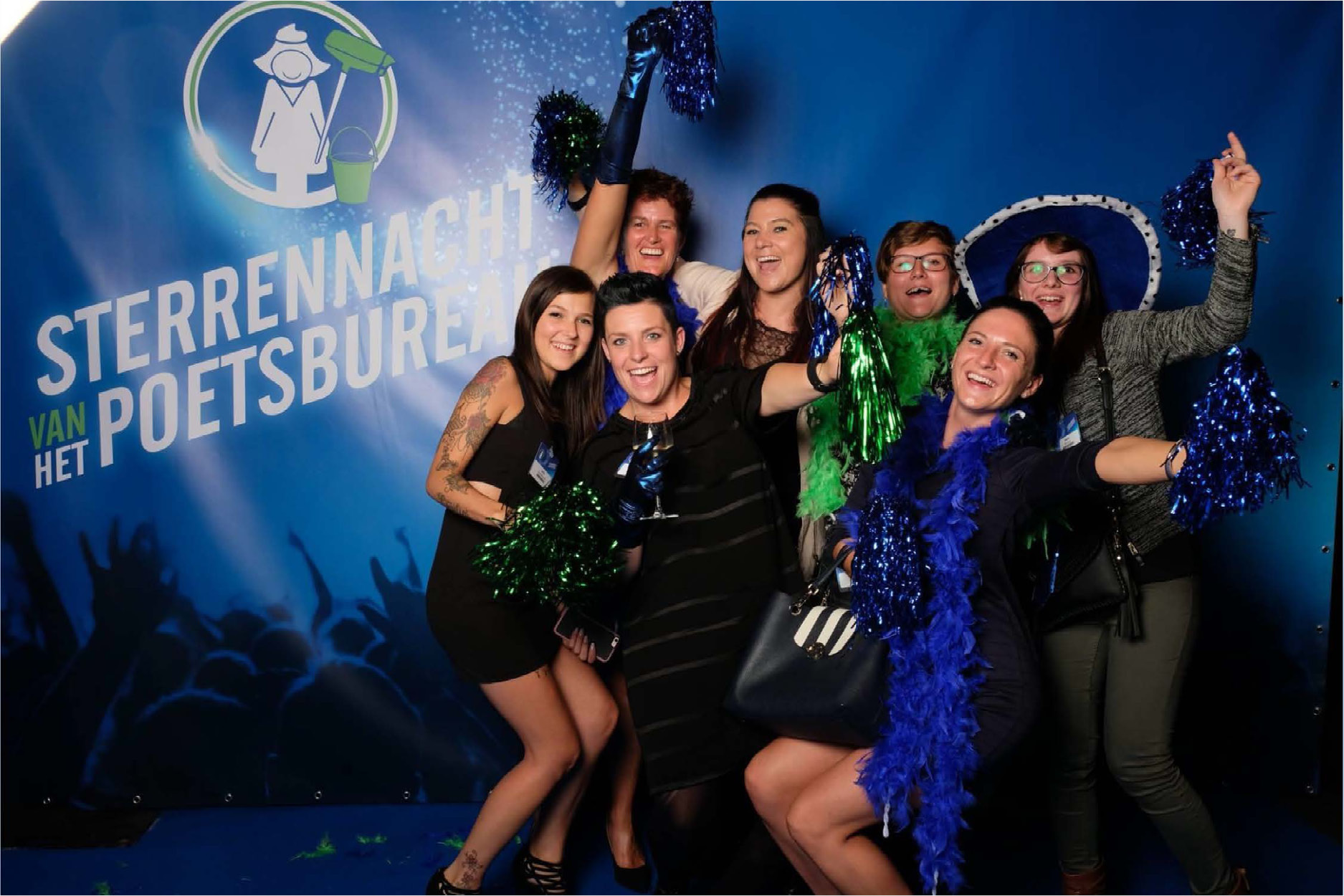 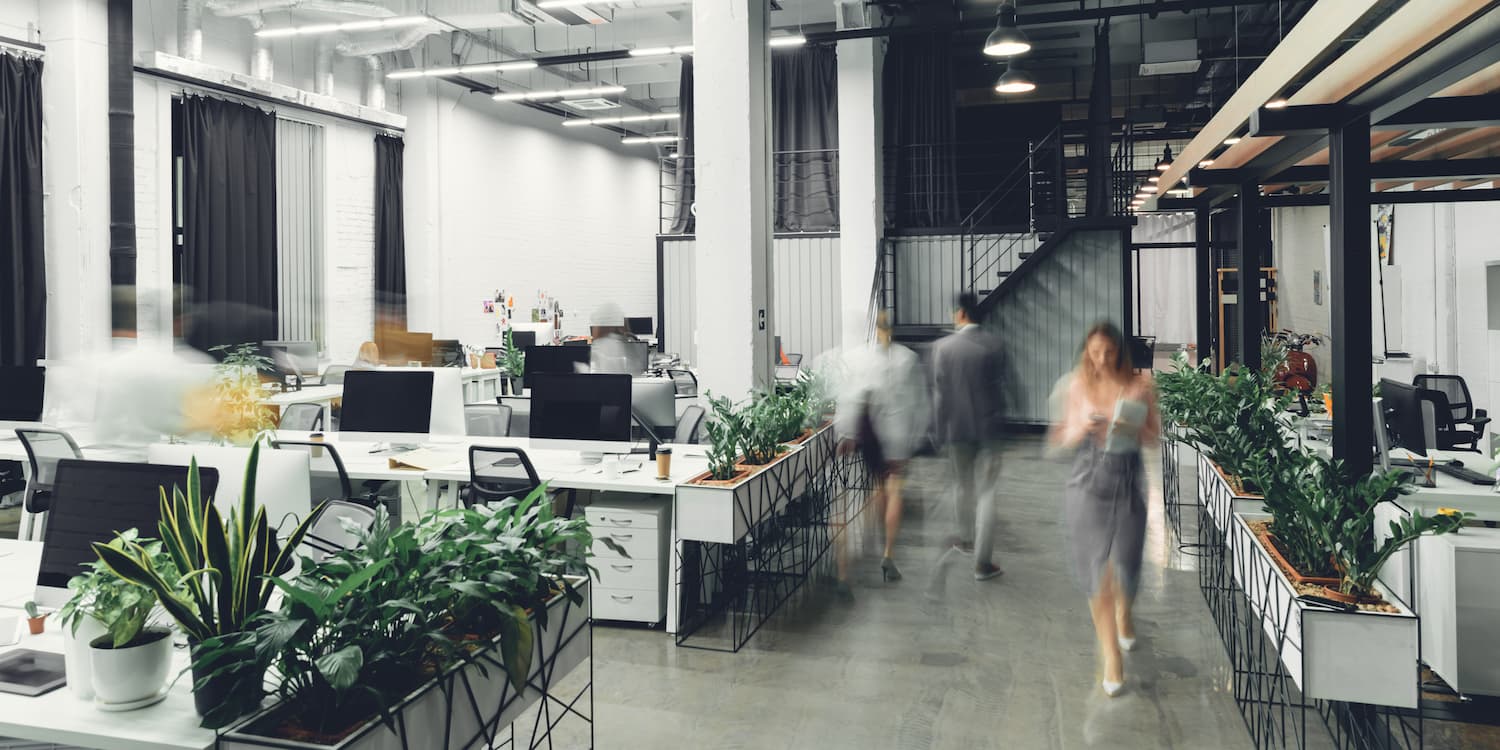 4 tips for a back-to-the-workplace employee survey 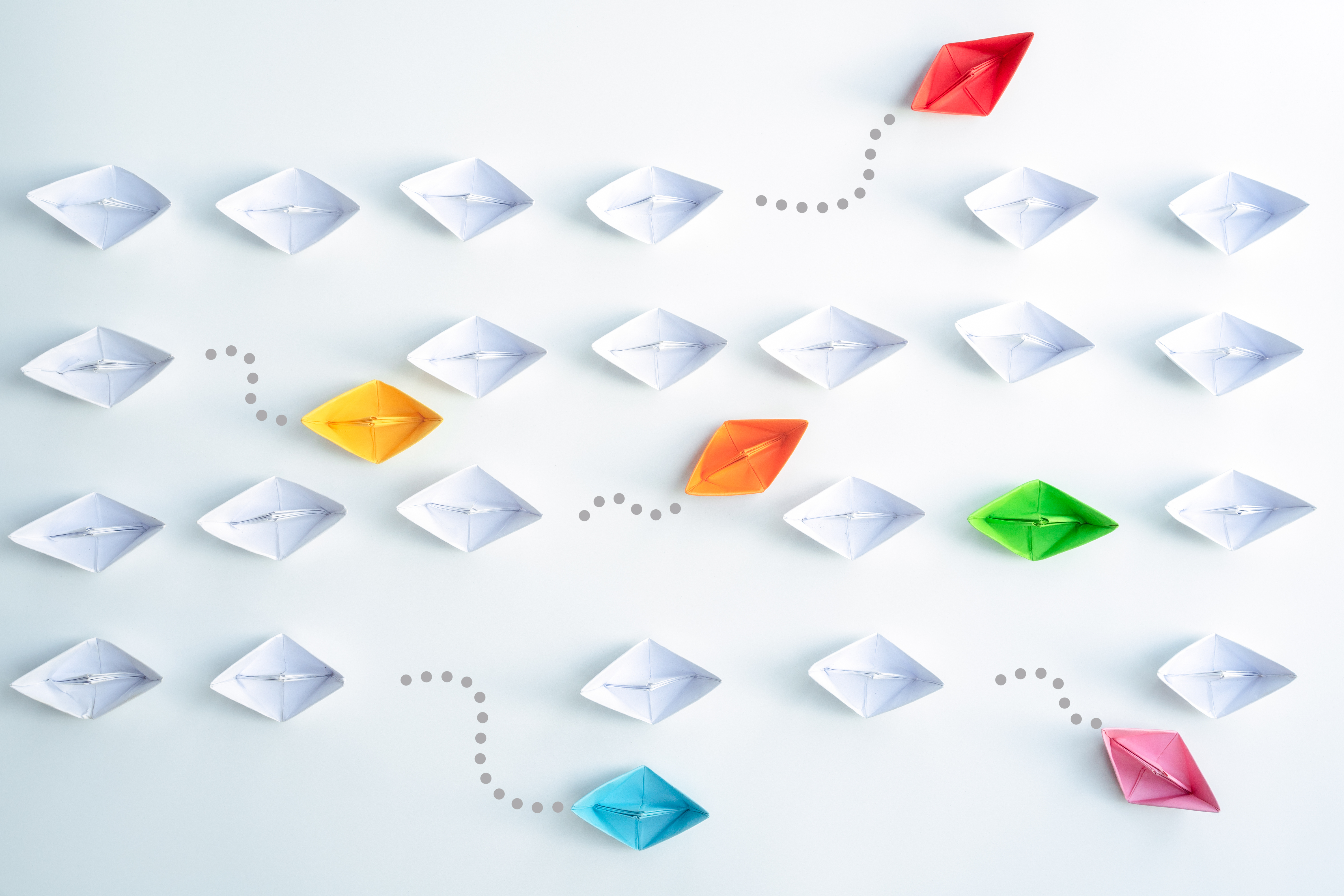 Change and the Importance of a Strong Company Culture