How to Lead in the GIG Economy 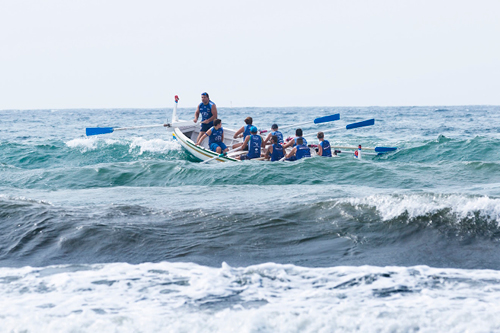 In a recent book with the ominous title “The Vanishing American Corporation”, the American professor Gerald Davis announces the end of the large corporate companies as we know them today. The figures speak for themselves. Since the nineties, the number of large companies has halved and the trend looks set to continue. Platform players such as Amazon, Uber, Alibaba and Facebook are gaining unprecedented power and they often do that with a fraction of the number of staff compared to traditional businesses.

The future of the corporate world is thus clearly not what it used to be. That also applies to the future of work. And that future is here already. A record number of individuals in the employment market are no longer working for traditional companies but opt to do ‘gigs’. These are small, individual projects, executed on an independent, autonomous and flexible (freelance) basis. On a global level, the number of ‘gig workers’ is currently estimated at 20% of the active working population. The forecast is that we will reach around 40% by 2025. There is therefore a 1 in 2 chance that by then you will be a ‘gig worker’! But, there is also a real chance that about 1 in 2 of your so-called ‘direct reports’ will no longer be employees at your company but will work on an independent basis. That does have its advantages of course, because studies show that gig workers respond positively to change.

High time to take a moment to think about the ingredients for success in this ‘gig economy’. Fortunately, recent studies have mapped out the skills gig workers need to function well in the new environment. The research by Gianpierro Petriglieri, Susan Ashford and Amy Wrzesniewski followed 65 gig workers for just over a year. Their conclusion was that resilience is essential. Perhaps not exactly earth-shattering news, but their research also provides a concrete insight into how gig workers can increase that resilience in real terms. Because how do you ensure that you do not become demoralised and completely isolated? Successful gig workers build four types of connections that make and keep them resilient: location, routine, people and goal.

1. Connection with location
Many of us think that one of the biggest advantages of the gig economy is that you can work where and when you want. The research by Petriglieri and colleagues showed that those who function best in the gig economy are those who often choose to work at a (limited) number of places, and at relatively fixed times. So even if the work permits full flexibility, the most successful gig workers choose to avoid as many distractions as possible by creating a fixed workplace and working at fixed times. It enables them to maintain a better balance between work and personal life. In other words, if as a manager you work with gig workers, it can be a good idea to make them feel welcome by creating a fixed work station for them.

2. Incorporating routines
The most successful gig workers also appear to create a number of fixed routines. It may sound counter initiative, but it is quite consistent with research into atypical professions that have previously shown that the most successful writers, artists and even elite athletes keep to a relatively fixed routine. Routine offers structure, whereby you waste less energy on organising yourself. For the most successful gig workers the devil was in the detail. Some started the day by reading the newspaper for 15 minutes, others had a bath, others chose a daily afternoon nap at 12.15 pm. In other words, they create a certain rigidity within the flexibility of the job. The energy they save can be used for other things, such as creativity and developing new skills. What does that mean for a manager employing a gig worker? It can be useful to have an insight into the routines that are important to the gig worker (and then we are not talking about when they want to take a bath) and to make agreements around them.

4. Connection with a goal
And finally, perhaps a somewhat esoteric connection that the most successful gig workers appear to strive for is the connection with their goal. Their personal life goal you could say. That connection with a goal ensures they do not respond to every opportunity that comes their way, but that they mainly grab and create opportunities that will enable them to reach their higher goal. In other words: by having a goal for themselves, the most successful gig workers ensure that routine does not become a silent killer. The goal also functions as an internal compass so they know which ‘gigs’ suit them. As a manager of a gig worker, it can be useful to understand why they do what they do and to connect the gig for which you have hired the gig worker to those goals. That will enable you to strengthen the connection with this growing population.

By building these four important connections in their daily working life, successful gig workers develop their own definition of success. It is a definition that is not always objectifiable according to traditional standards, but it subjectively gives them the feeling of really living. It is up to you as a manger to think about how you can contribute to those connections. 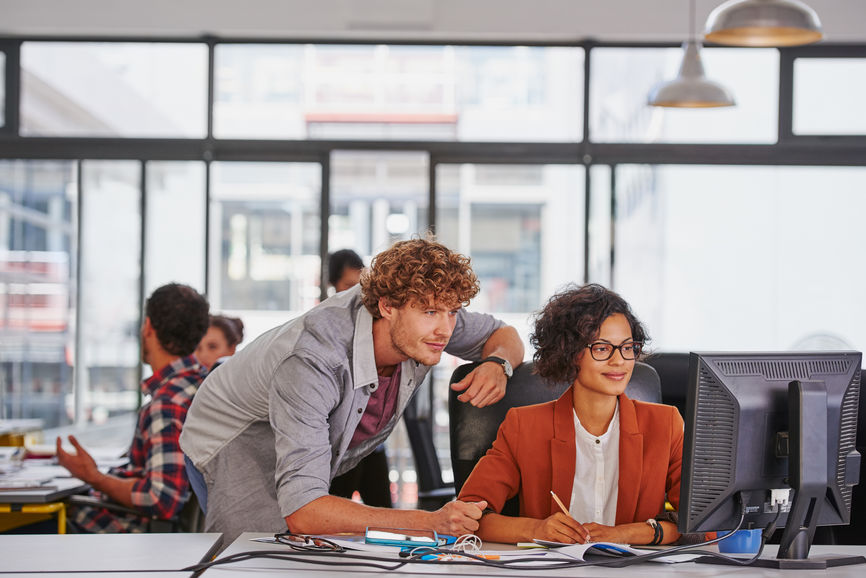 How to bring out the best in your employees? Lessons learned from the Best Workplaces of 2022 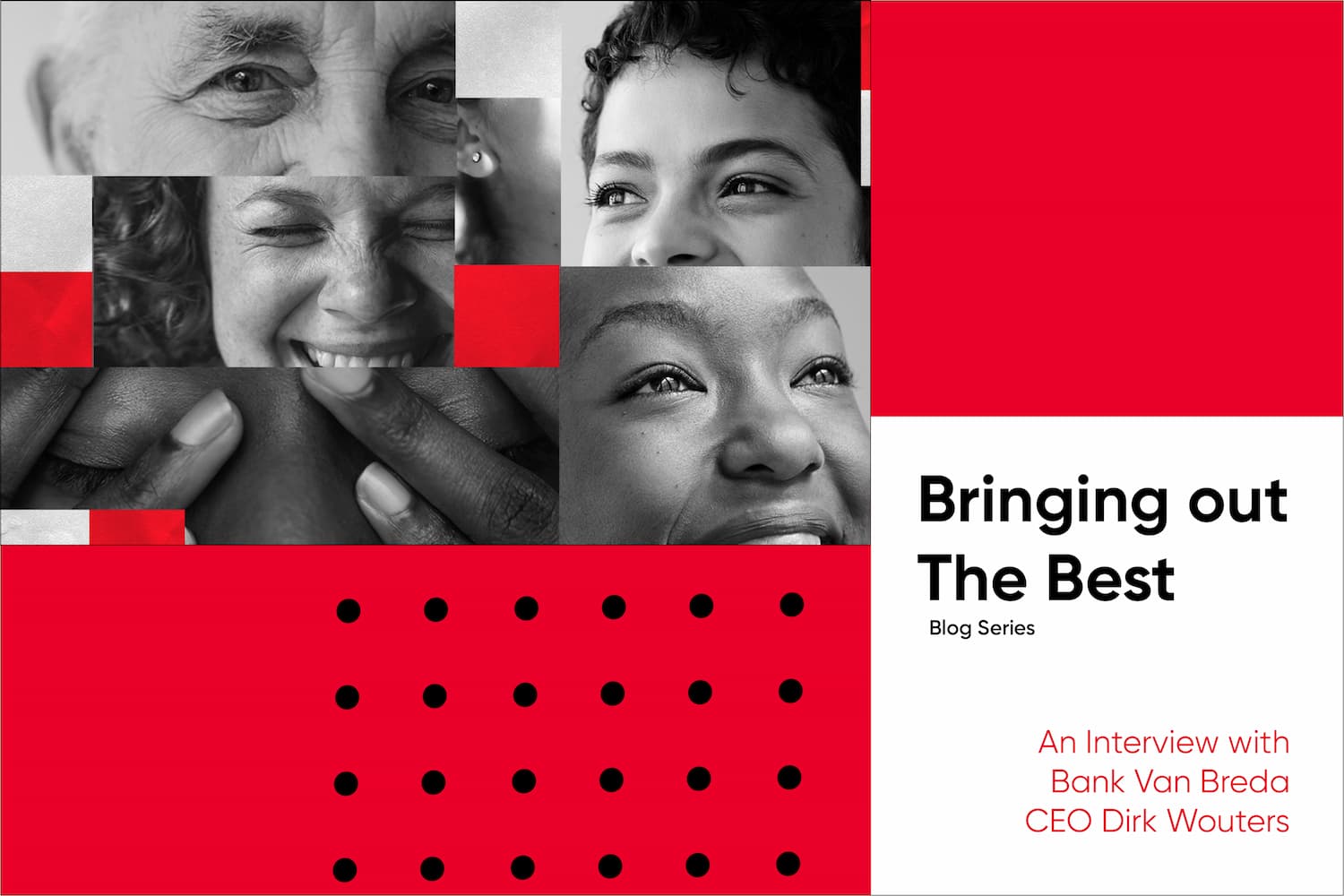 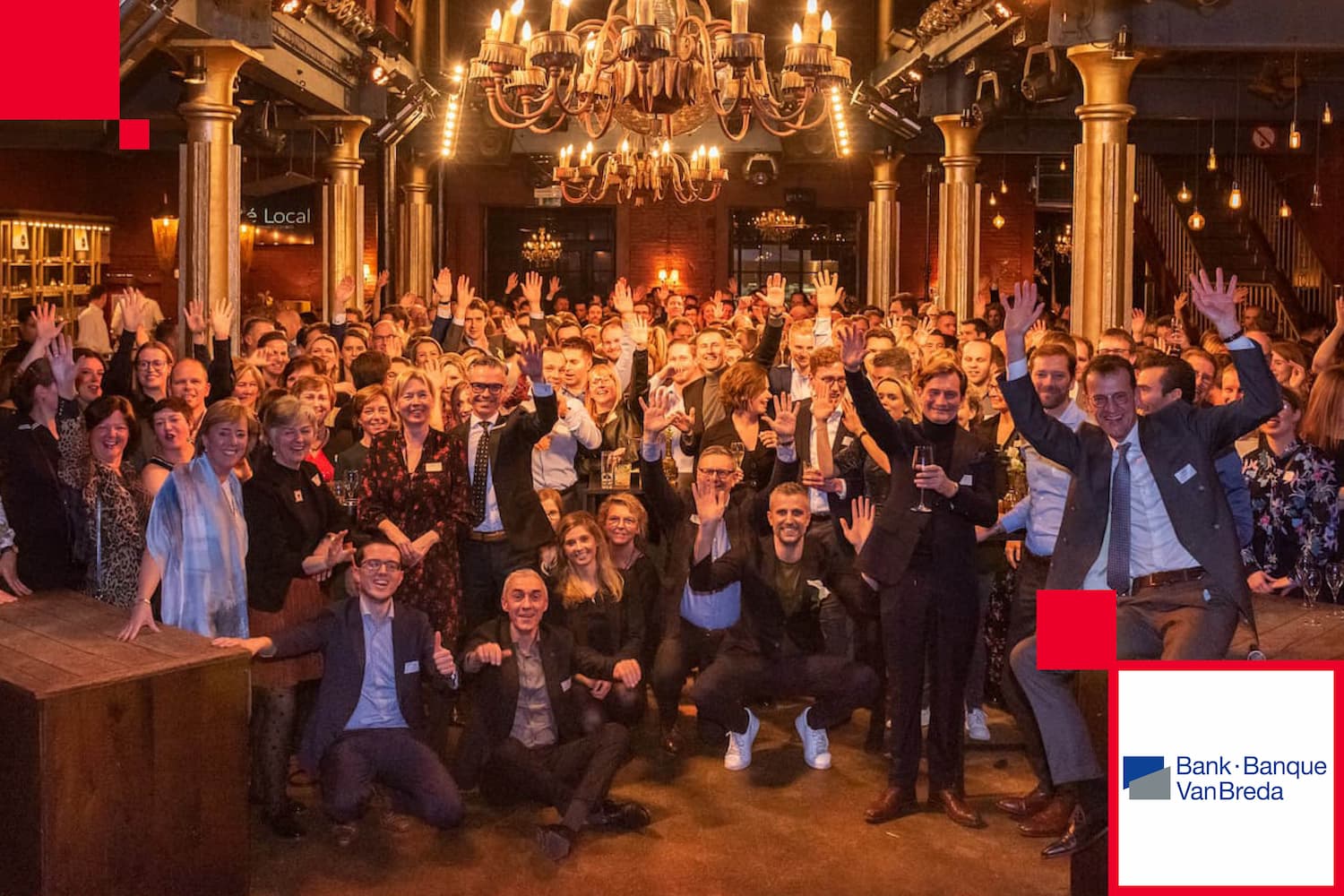 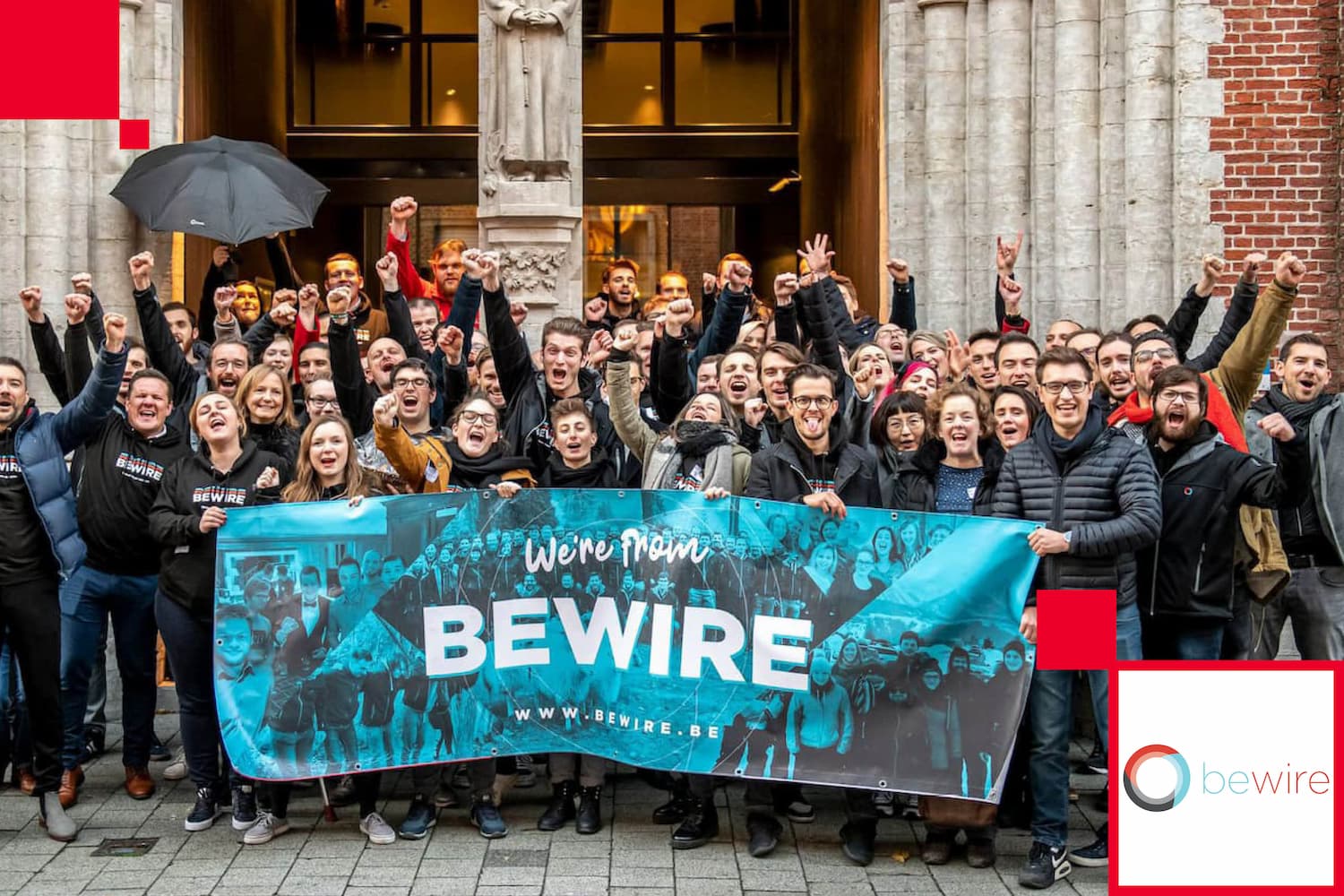